Now these movies won't necessarily be about school or exams but I have all student kind in mind when I construct this list. Basically, these are movies I'm enjoying right now and that will help me get through exams, so I hope you enjoy them too. 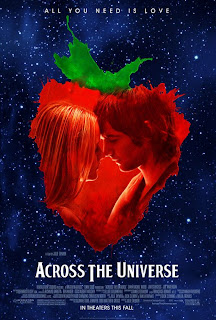 Some people don't like the movie because it messes with the classics. I think it was well written and paints a pretty good story when you consider it's pieced together from songs. It's all about love, war, and the 60s. There are always going to be problems and struggles but love helps us through. Whether it's love of family, friends, lovers, or simply the love and passion for something you do, it helps every day be a little easier. I like the renditions of Beatles classics in this film. They may not be as good as the originals but they inspire me to go on a Beatles tear each time I watch the movie. 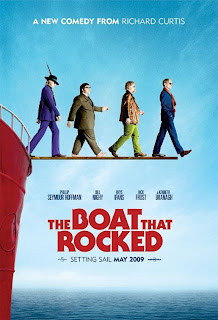 Another musical entry, not much singing from the actors though. A tribute to rock in the 60s, with a notable exclusion of all things Beatles (which the latter definitely makes up for). A rag tag group of misfits live on a boat doing what they love, spreading the music to the masses. We see a lot of great British (plus 1 Kiwi and  1 American) actors in this film that come together to give you a blast from the past. If you want to update your current playlist with some great oldies, check out the soundtrack for the film. 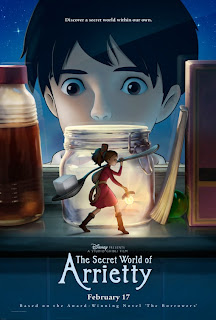 One of the most recent Studio Ghibli films, takes it's story from the novel The Borrowers. A young girl, Arriety, along with her parents, Homily and Pod, are little people living beneath a house. They survive by borrowing supplies from humans. Things start going awry when they are spotted and the adventure really begins. Another great Ghibli film that was simple but endearing. I would opt for the UK dubbed version because I have an celebrity crush on Saoirse Ronan. Not in a creepy way but she is an amazing actress and she seems so real and grounded. She voices Arriety by the way, I guess I forgot to mention that. 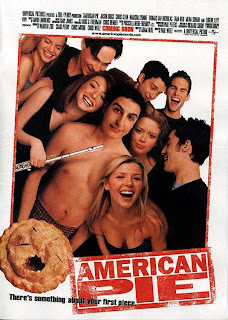 It teaches our youth the great lesson that school doesn't always have to be about grades; it can be about sex too. Possibly a new generation's classic teen movie, but for now just a solid comedy that helped propel the genre of crude college humor in movies. Just some stupid comedy to fill the time. Watching anything else requires too much attention when you're trying to multitask. 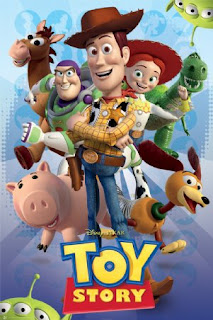 In my top 3 Pixar movies, which is saying something. Much of Generation Y grew up watching Toy Story and the adventures and mishaps Andy's toys got themselves into. It basically reinforces the importance and power of friendship. With friends you can get through most anything together. Whether it be studying for a final or getting through life's other hardships, great friends can make the journey worth it.

I am aware that the Toy Story image has Jessie and Bullseye in it, who didn't appear until the second movie. I'm just too lazy to change it. 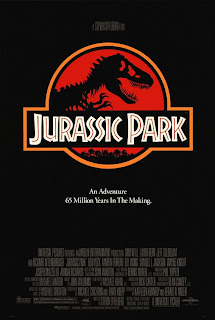 An amazing classic that shows the powerful combination of computer graphics and animatronics. I don't need to say much else but this John Williams scored masterpiece is playing in theatres right now and in 3D no less. While I do not particularly like or endorse 3D movies, it is dinosaurs popping out at you so it can't be that bad. Go with some friends and take a break if you can. 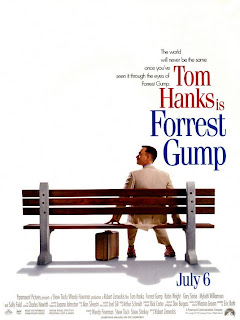 You have to work with what you have. You have to remember to just keep on running forward and you'll get there. This movie just makes me happy, it gives me hope. There are hard times but Forrest naively keeps seeing the bright side of things and that simple happy attitude is what gets him through things. Hanks' performance is bolstered by the great duo of director Bob Zemeckis and composer Alan Silvestri. Both of whom also made Back to the Future one of my favourites. 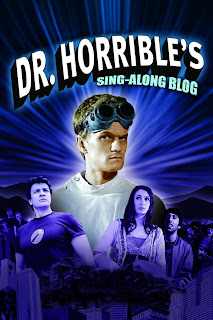 Okay so not a movie but still very worthy of watching. It has no connections with school but watching Neil Patrick Harris, Nathan Fillion, and Felicia Day is a great treat in itself. It's a Whedon fan's dream and is a well crafted musical miniseries that is just a shade over 40 minutes. Being rather short I'm sure you can find time to slot it in somewhere in your busy schedule, you won't regret it. 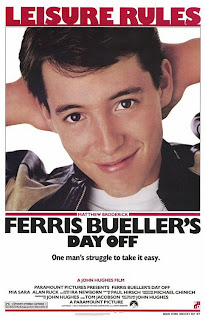 The great John Hughes makes an appearance again in one of my posts, what a shocker. If you have the luxury of having a few days off between exams just take a day and relax. Going into an exam stressed doesn't help things. Although there is some argument that being a little stressed is better than no stress at all but you can look up the research on that and decide for yourself. Anyway, it's Matthew Broderick at his finest. Sadly he peaked a little early in his career. He's still a great actor but most people will always see him as Ferris. Seriously though, just kick back a little if you can, twist and shout, and your mind and body will say Danke Schoen. 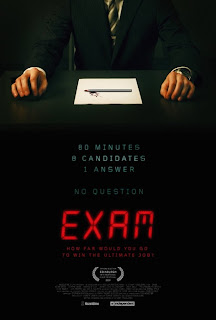 A low budget British indie-film that I quite enjoyed. It's shot in a single room and only has a handful of actors. Most, if not all, you won't recognize. The plot has it's ups and downs but I think is pretty solid and deserves a little credit. Some of it is smart, some of it is predictable, and some of it is just weird, but sometimes that makes a decent combination. Just know that no matter how hard your exams are, they won't be as tough as the one they have in this film.

Wishing everyone the best this exam period!
Good luck!


Notes:
- Most poster images obtained from www.impawards.com
- The rest of the were obtained from random sources via Google images
- The Secret World of Arriety is the only Ghibli feature film to have separate voice actors for releases in the US and the UK
- One method of exam relief is to purge information after your finals are over. This list is great for that. If you choose to do so following your last exam, I challenge you to pick any 3 (at least) and marathon them back-to-back-to-back.