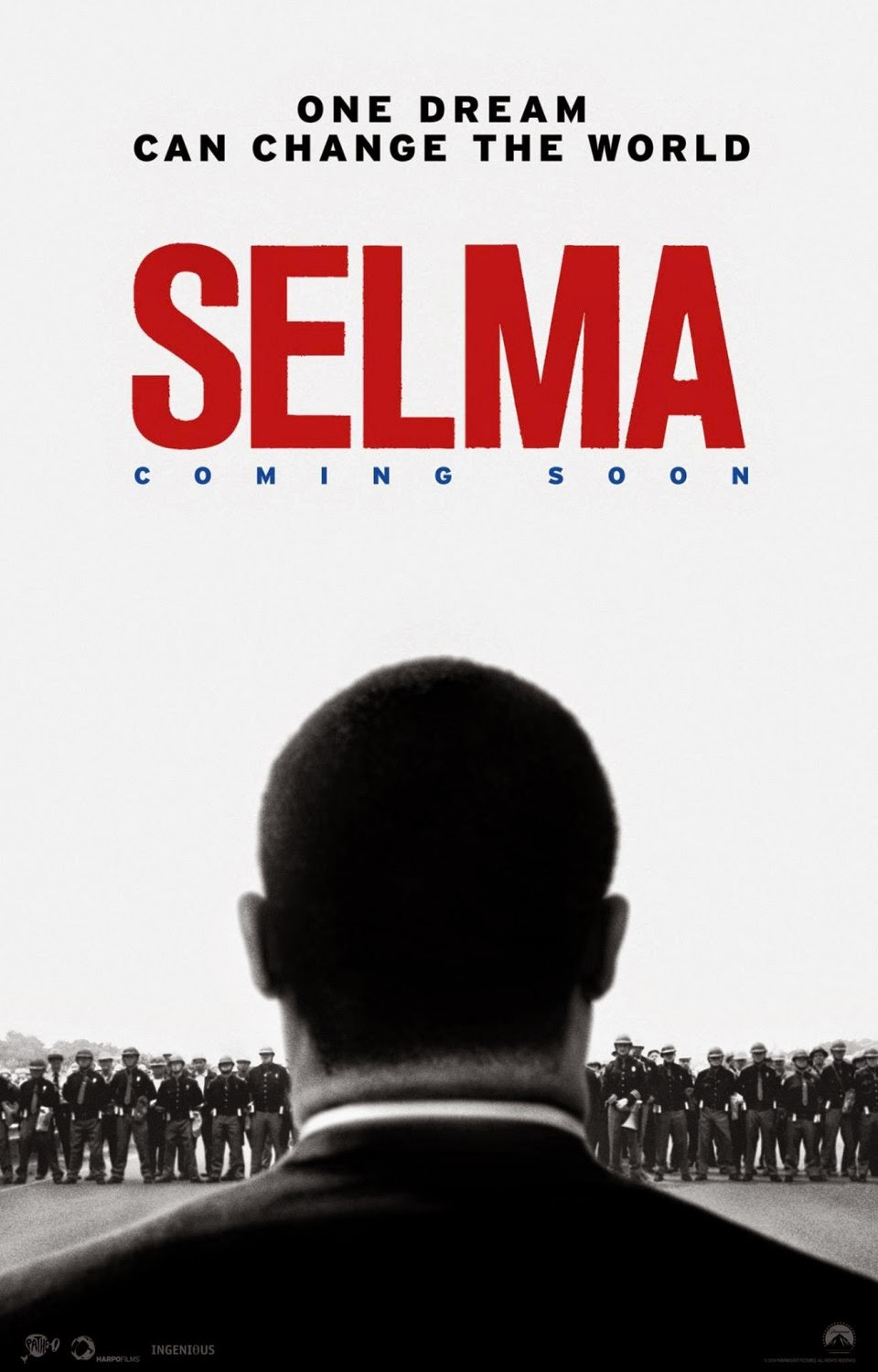 I have a very limited knowledge of the work Dr. Martin Luther King Jr. accomplished during his years as a civil rights activist. Everyone knows the I Have a Dream speech but I knew little else.

I also have a very narrow and limited knowledge of much of US History. Although I know who LBJ was (if you think that stands for Lebron James you can get out now), I could never have told you much about the man, other than he was in office for a sizeable chunk of the Vietnam War.

In that vein, I apologize in advance for any historical inaccuracies found in the this post. I love film history, not regular history.

Selma focuses on the work done by Dr. King and the SCLC in the state of Alabama and more specifically the 1965 Selma to Montgomery marches. The events start after Dr. King's famous speech and after he is awarded the Nobel Peace Prize. I think it is tragic that David Oyelowo was not nominated for an Oscar. It would be hard to knock out the great men in the category but to bring to life one of the greatest orators in American history in a resounding fashion is an amazing sight to behold. Selma focuses on the injustices towards African Americans in that they are being denied the right to vote. Not only that but their is apathy and almost disdain in the highest offices in government towards the cause. Blacks are being beaten and killed and nothing is being done to stop it. MLK did not stand for that. 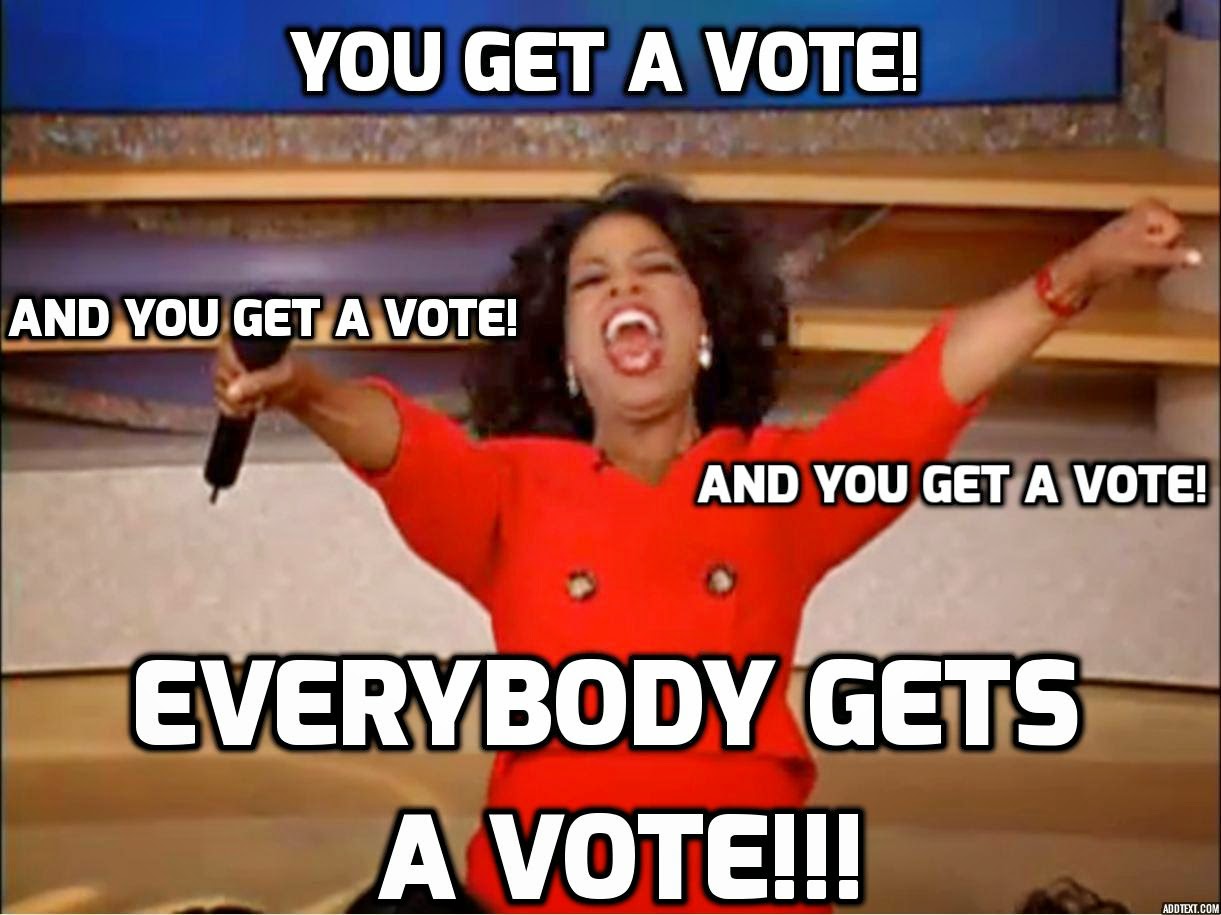 I love how much of a loathsome bully Tim Roth plays as George Wallace. I don't know how realistic it is to the man himself but I haven't heard much to the contrary. Having those truly villainous characters makes a story oh so much more intriguing and also satisfying when they are conquered.

The main concern in terms of historical accuracy is the complete failure that is Lyndon Johnson as he is portrayed in this film. Supposedly, Johnson was very proactive with civil rights legislation and accommodating to Dr. King in their work together. Here is a largely biased but hopefully accurate source disputing the portrayal of LBJ in the film. Tom Wilkinson does a fine job and I'm sure it is simply written that way for dramatic effect.

The story of Selma is one I had not heard before and I attribute that to why I liked it. I had a visceral enjoyment of the film and I think that is how it should be. There were some heavy moments as is to be expected but I couldn't look away. It actually made me angry even though, for the most part, the issues being raised in the story have been addressed. It was slow at times but that is the nature of biopics and historical movies. For me it was a much easier watch than Lincoln if that tells you anything.

Notes:
- I'm sorry for the Oprah meme but I couldn't resist.